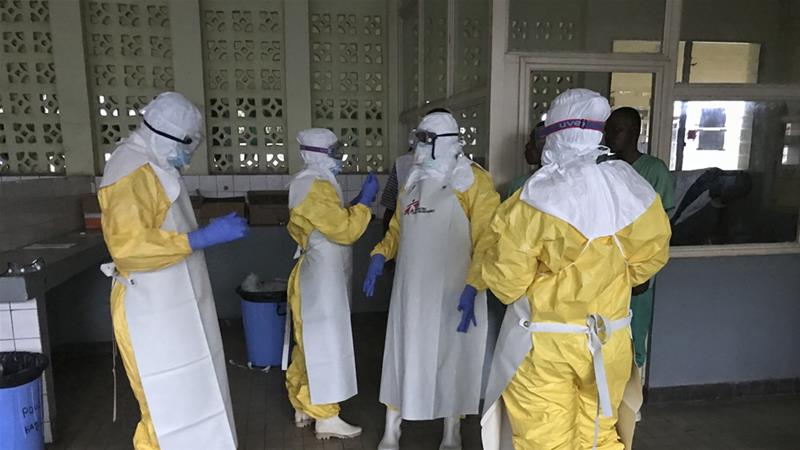 After all the previous blogs we can honestly say that outbreaks occur. Already many times in history and definitely many times more in the future. These outbreaks range from being relatively mild (the seasonal flu) to very deadly (Ebola), from being brand new and scary (Nipah virus in India) to being as old as the Pyramids and almost extinct (Polio).

With every outbreak Super Avenging Guardians of the Corporis fighters – normally called Epidemiologists – ask themselves the same questions: how do we manage and contain the outbreak? How can we improve the public health in order to eliminate the pathogen (Viruses, Bacteria and all other stuff that makes people sick)?

Well, in short, it is like the ‘Program for a Treatment of Alcohol Addicts’ by HouseofRecovery.org …  it takes three steps.

In order to control an Epidemic, we have to find out “what” before we can proceed with “how” and “when”. It is essential to gain more information about the pathogen and the way it infects people. An outbreak of flu requires a different approach than a diarrhea illness.

And should it be an unknown pathogen, you start with searching for the first infected patient. Then try to figure out how the other patients got infected, write a book about it, become the world leading expert and get a Nobel Prize at the age of 79. Oh, and during all this don’t forget to go to step 2.

If you know how it spreads, you have to try to contain it. Step 2 is actually two different routes:

Route 66: You take care of the current patients

Road to perdition: You try to not let any more people get infected

Sometimes driving these roads can be fairly easy. For the biggest outbreak of Cholera in London back in the mid-19th century (killed hundred thousand people), all they needed to do to stop it was shutting down the main water pump. But to be fair it took them years to figure out the answer to step 1: what it was and how it spread. We’ll come back to that in a different blog.

But most of the time, driving these roads are very challenging. Especially because you have to drive them at the same time.

At this point you have successfully stopped the big outbreak, very well done. But the challenge that you’re facing now is to keep it that way. Because if one patient gets infected from a different part where there are no health posts, this one patient can be the patient zero for the next outbreak and you’ll have to start all over again.

This means that you can never let your guard down. Not until a long time.

There you have it. Now we can tackle any outbreak!

Spread the word, not the virus! 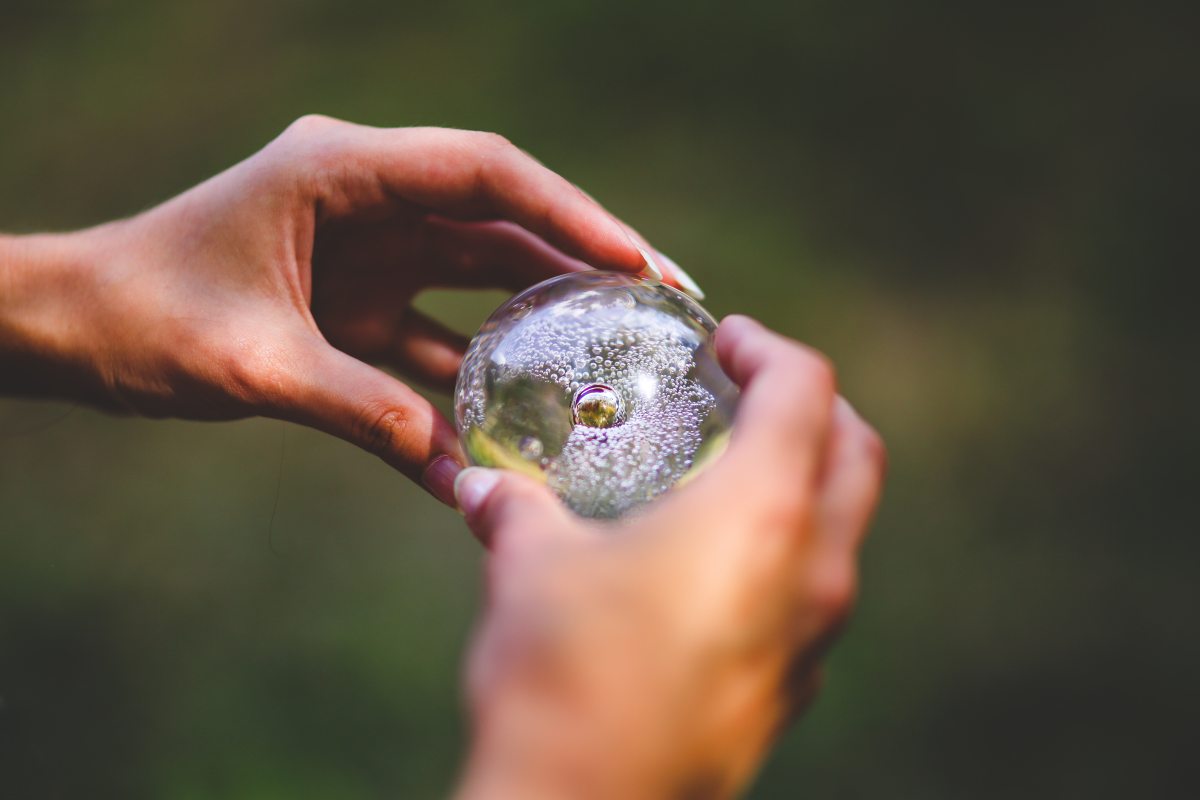 One day I read the magazine “Hello Gorgeous”, a glossy magazine about living with HIV. And I got a lot of looks, you know what I mean, not the ones you hope to get. Will this ever change? How I sometimes wish that I could just to take a quick glimpse into the future and know how everything will turn out. Just like I have this urge to skip to the part in the book where the killer reveals itself. But I never do. What fun is reading when you know the ending, what fun would living be when you know it all? So, I speculate and think about now and the future. And today, I think about the future of HIV.

The Future is now

What kind of world would it be if we would use pills to prevent ourselves from getting HIV?

Well, it is the world we live in now. As we speak healthy men who have sex with men (thus have the greatest risk), are given anti-HIV medication before they have unprotected intercourse in order to prevent them from getting the virus. The name: Pre Exposure Prophylaxis or in short; PrEP. And yes people, it’s a great success in the Netherlands. Instead of swallowing MDMA before going to a Dancefestival, men are PrEP-ing up before going to “party”. And it’s expanding to other countries as well (the usage of PrEP I mean, not parties, well, maybe those too, but…, never mind).

Now I know the most common response: we’re enabling people to have sex without a condom, it only protects against one STD, can’t they just wear condoms instead of taking medications that can have side effects? Oh wait, those were the responses to the contraceptive pill. They only protect against a child and certainly are invented to give us the freedom to protect ourselves to that one particular “STD”. However strange this “new” intervention might seem, maybe in the future we will look back and conclude it’s actually not so different than what we were already doing.

And whilst we’re there, in that future I mean, let’s check if my following HIV predictions came true.

I predict a second spike in HIV infections

With the lack of fear for HIV, I really think we will get a second peak in infections.

But why is this really a problem, I hear you say. Isn’t HIV a chronic disease nowadays that takes just one tablet once a day, so why bother, you add. Well, maybe you’re right (thanks for reading my previous post), … but maybe this will convince you:

There is not just one type of HIV, there are more with different resistance patterns.

If you go through life thinking “I already have HIV so let’s lose the condoms and have some fun”, I would say DON’T. You might attract a new different type of HIV, giving you a high viral load again. This type might be resistant to the drugs you were taking for your own type. Yes, HIV can become resistant to medications just like bacteria. And if that happens and we don’t find a way to cure the virus, we end up with a virus we’re not able to control any longer. And we’re Back to the Eighties, where the first HIV infected people suffered and died.

A different argument not “to shop” for HIV, is that having HIV makes you more susceptible for other diseases, especially other STD’s. Nowadays gonorrhea is becoming more and more difficult to treat and when (not if) the second HIV peak comes, there will definitely also be a gonorrhea outbreak that is not easily cured.

I’m confident that HIV has still unknown tricks to show us. It’s waiting, lurking in the dark…

I predict there will never be a HIV vaccine

Making vaccines is extremely difficult. In general researchers need three things from a disease in order to make a good vaccine.

These things in combination with the fact that HIV mutates faster than the X men, outsmarting our immune system and all the different known subtypes, you can imagine the challenge. The attempts to make a vaccine have not been successful and unfortunately, I predict they never will be.

Let’s find a vaccine against stigma

One day I read the magazine “Hello Gorgeous”, a glossy magazine about living with HIV. And I got a lot of looks, you know what I mean, not the ones you hope to get. And that is unfair and unnecessary. If my predictions come true, which I don’t hope of course, HIV is here to stay. It’s a part of our past, present and yes, also our future. Let’s deal with it, accept and not be judgmental about it. My idealistic self would like to urge you to go to a public place and read something that clearly has HIV stated on it to get people used to it. But maybe the best vaccine against it, is just not to give in to stigma.
If you see me or anyone else read the magazine, don’t give that look. Just smile or give a friendly nod. Or, why not, let me be the idealistic hippy my husband always I am for once, let’s hug.

Spread the word, not the virus!